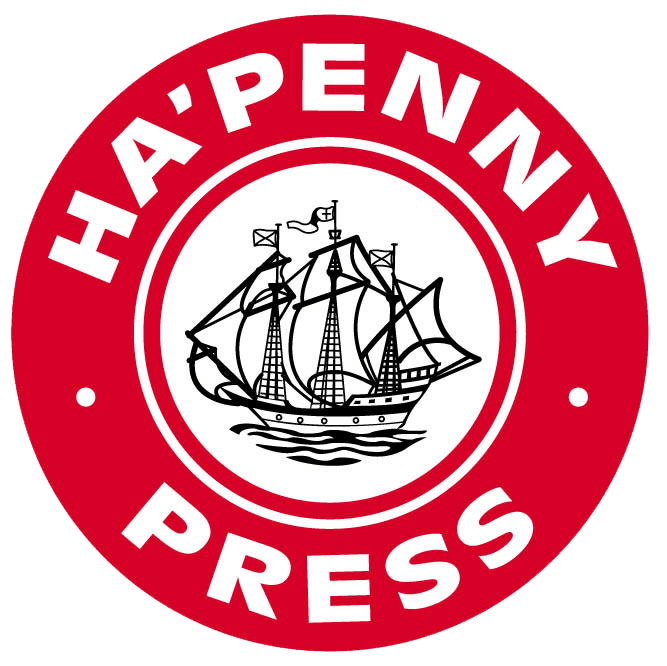 You have your cause that you want to make money for, now you have to think of a way of making the money. Here are some ideas that we love for you to use to fundraise;

Get everybody at your place of work or an organisation that your involved with to dress up for the day, all it takes is a decision to be made on the theme, a nominee to collect the money and somebody to photograph the day so you can share with your followers, who will also be encouraged to donate.

Pull out your grandmother’s family secret delicious baked brownie recipe & share it with the world, donate the proceeds to charity and leave everybody wanting more. Repeat until everybody has had enough brownies (Then move onto something different).

Anything you fancy doing for a long time ‘A-thon’

Do something you and your friends/ co-workers / family really enjoy doing and go do it for a really long time, play video games, watch your favourite TV show, host a radio show or podcast. Show some endurance and get the viewers to pledge some money towards your efforts.

Music events take a little more planning and also might need an initial budget, but get some great acts involved, prey for the weather, invite the ice-cream man and pull in a crowd, you’ll be able to raise the funds you wanted to for your chosen charity.

Similar to the music event, you might need to be a little more organized, but the effort is worth the outcome. Pit parent’s vs children, Mums vs Dads, introduce a trophy to be won to see everybody’s super competitive side come out. Guaranteed day for everybody to enjoy.

Raise funds for more than one charity. Invite a few charities along for the afternoon while hosting a fun day at a school or local recreation park. Get the bouncy castles, bring back the ice-cream van from earlier & invite everybody you know.

For the more energetic & ambitious individuals, partake in an incredible feat by running 26 miles for your chosen charity. Raise funds by collecting money through sponsorship for friends & family who are supporting you while you achieve something you’ve never done before. For something a bit different and something that doesn’t mean you run as far, try an assault course, weather it be a colour run, tough mudder or an inflatable course.

A community showing of some all-time classic, gather everybody at your nearest park, bring the popcorn & chocolates and sit-back & enjoy the showing. Charge the audience a set ticket price which then the proceeds can go to your chosen charity.

Inspire people with their morning caffeine fix, bake a few cakes, invite everybody you know and ask for them to donate a small contribution to cover the costs and allow the rest of the money to go to your chosen charity.

Festive times of year are always great to raise money as it allows you to focus on a theme and partake in events that others are putting on. Bring in Santa and charge for the children to see him, give them a gift & donate the rest of the money to charity. Organise an Easter egg hunt, charge per person in return for partaking and eating all the chocolate in site. A Halloween disco with holiday themed party games such as apple bobbing, costume competition & pumpkin carving.

Of course you knew this one was coming. Raffles are so effective and so adaptive it means that you can do one alongside any of the events above meaning that there is potential to raise more funds for your chosen charity.

We are proud to be associated with these organisations in achieving our aim of supplying cost effective fundraising products and services to UK charities.

All Partners All Customers 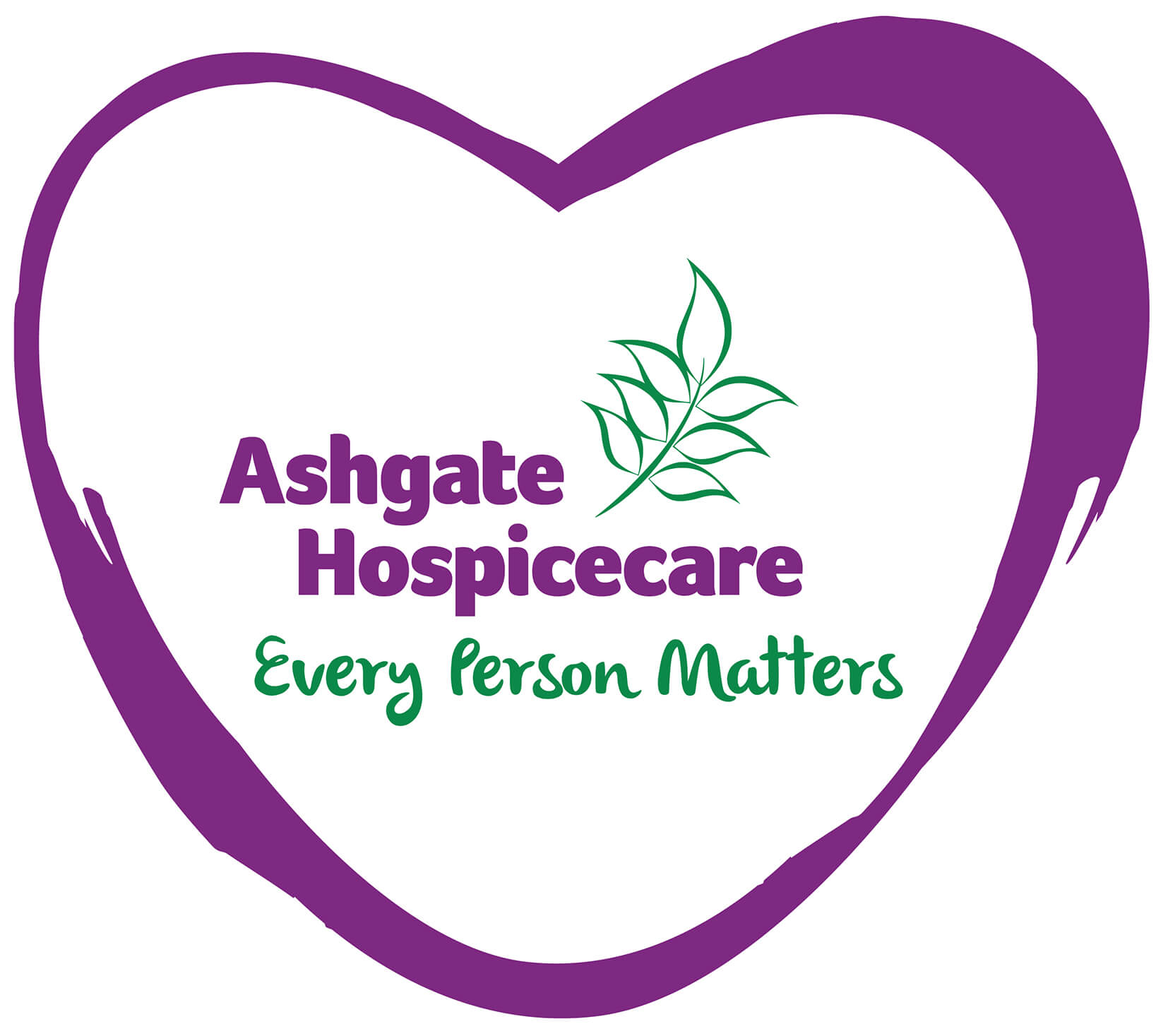 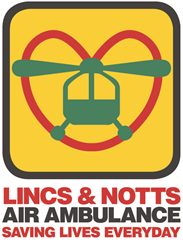 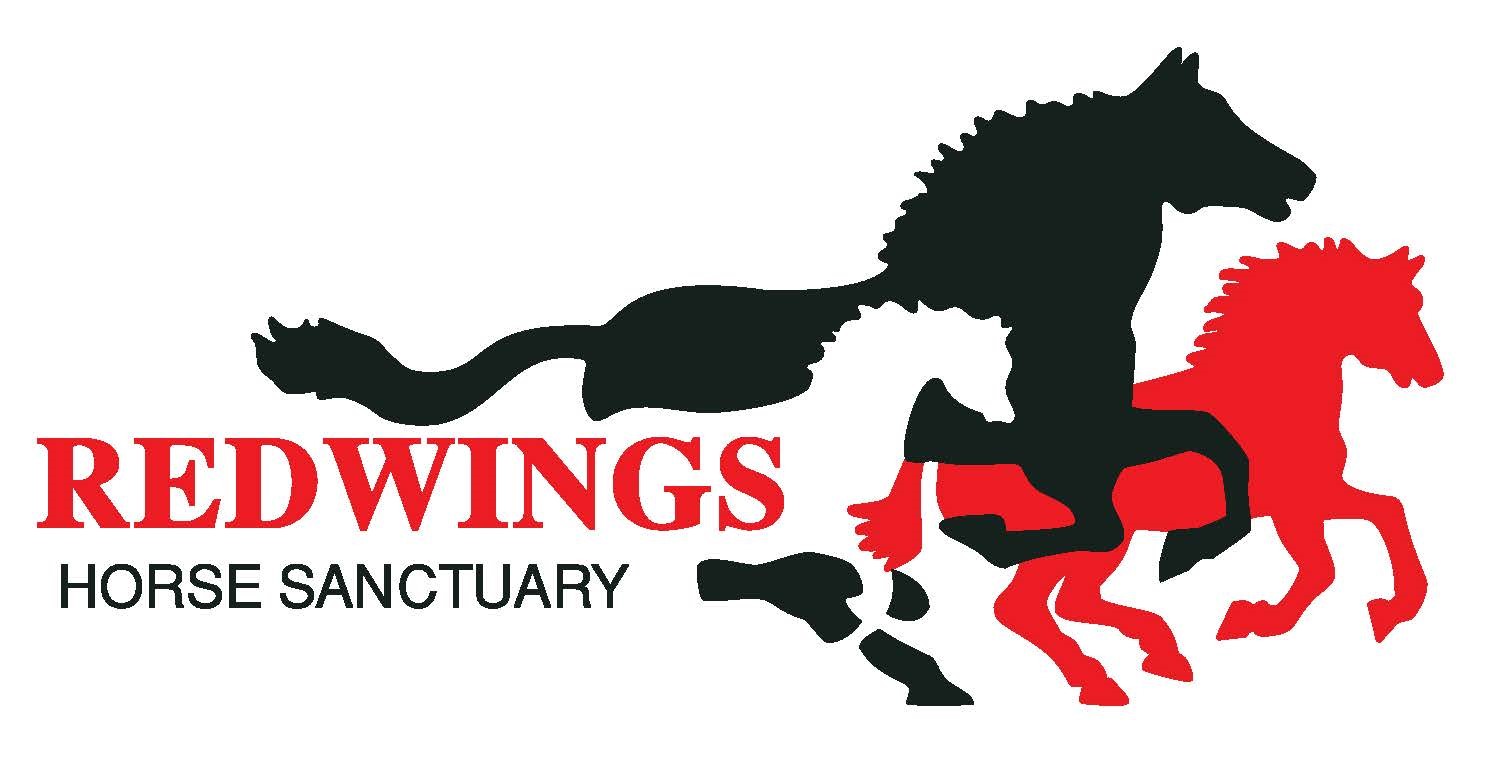